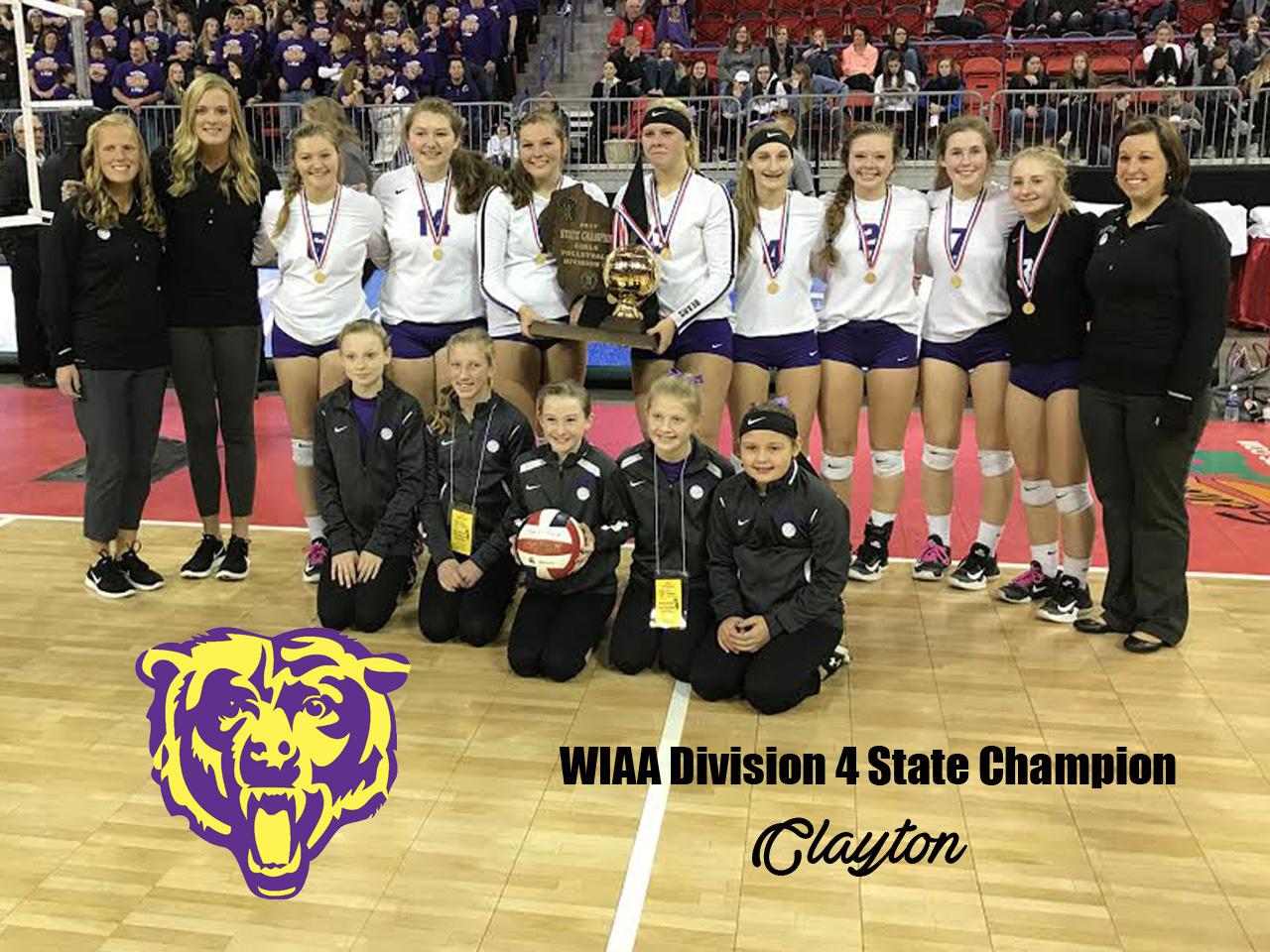 Schradle won her first state title as Clayton’s head coach, the third for the program, and the school’s first since 1996. Clayton finished runner-up in 2016 under Schradle’s tutelage, falling to Newman Catholic in the title match.

Junior Rachel Aasby recorded a double-double of her own with 21 kills and 10 digs to lead the Knights. Sophomores Claire Chier and Raechel Russo both scored 13 kills and double-digit digs, while junior Morgan Thiel tallied a match-high 24 saves.