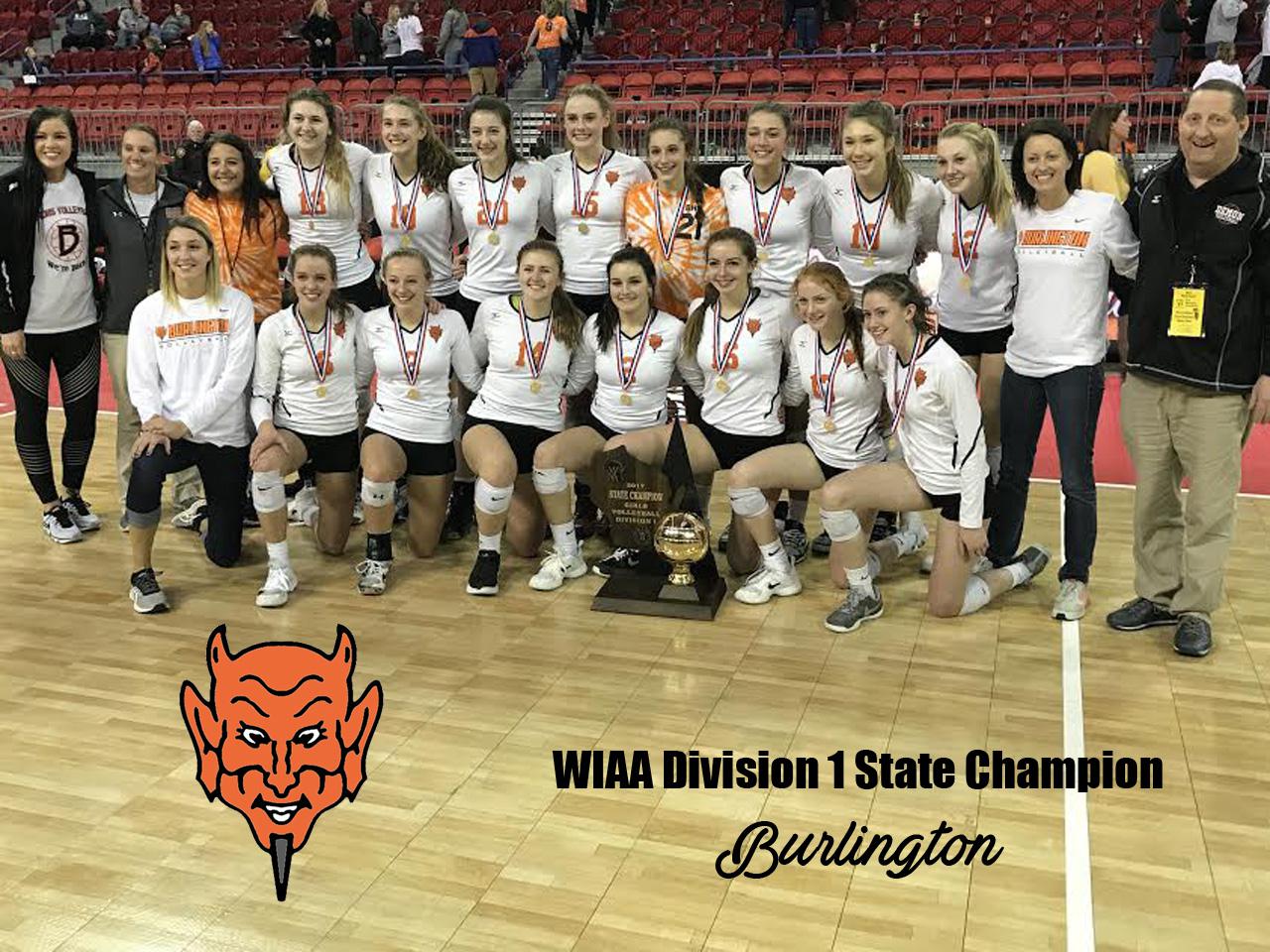 It was the third state title for the Burlington program, and second straight trip to the title match for Leach. The Demons won titles in 2011 and 2012, earning second-place laurels in a 2016 loss to Neenah in the championship. Burlington has earned trips to the state tournament eight of the past nine seasons.